Hollywood actors over 50 who look irresistible

Are you afraid of the age? That does not have to be! Things are changing and our 50’s look is not what it was 20 or 30 years ago. It depends on the attitude to life and the lifestyle you lead. You can look gorgeous at 50.

This is what the article of the American online magazine celebritynewsmaker.com! They show some super sexy looking men over 50. Convince yourself that age can bring even more sex appeal. 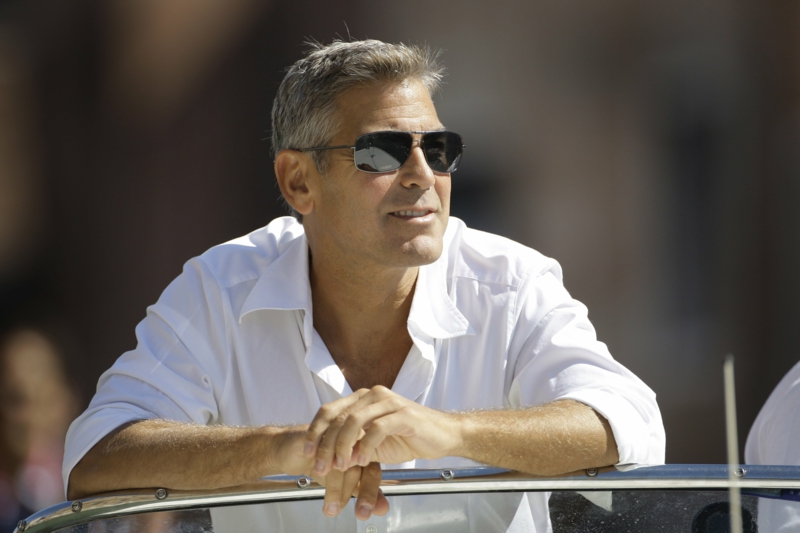 We want to start with the woman’s favorite George Clooney, right? He is the best example of how some men become even more attractive as they get older. That’s true, though he does not look younger than he actually is.

Unlike George Clooney, Keanu Reeves looks just nicer. He proves that you can look like 50 or 35.

Keanu Reeves on the red carpet 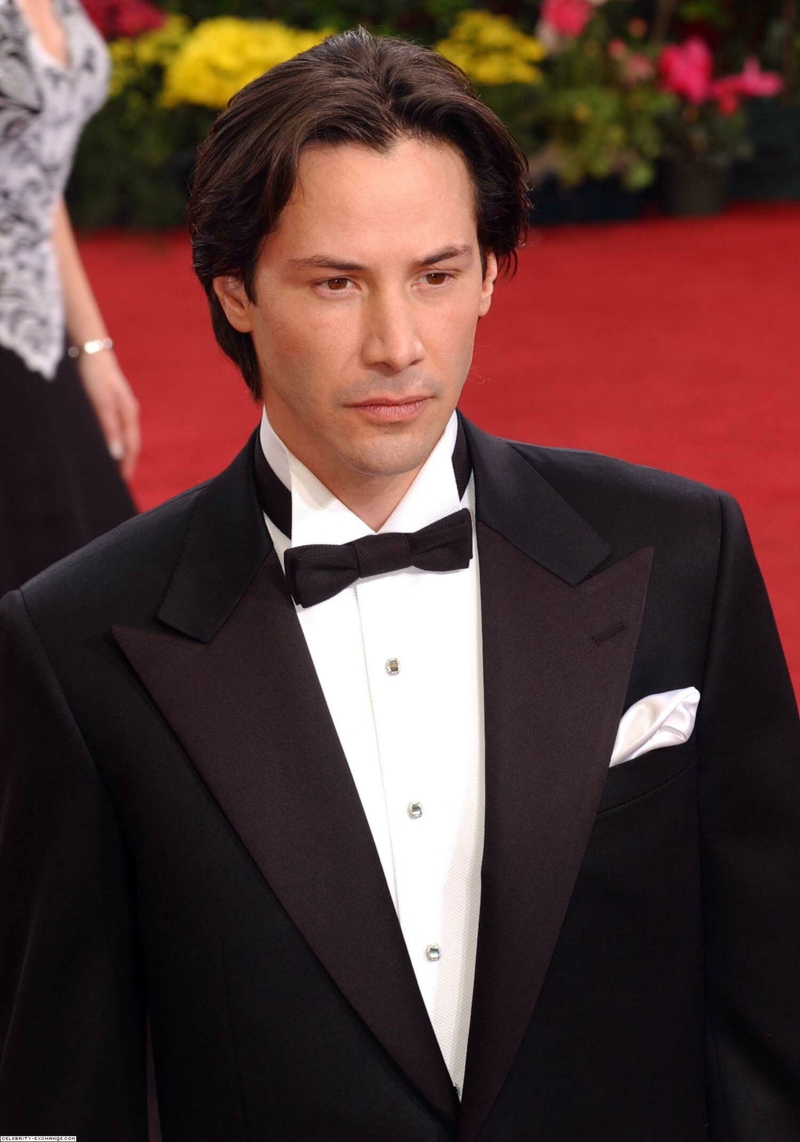 Yes that is true. Tom Cruise is already 50. But according to many people, he looks better than ever. Is this something to do with being a Scientologist?

Tom Cruise looks much younger than he actually is 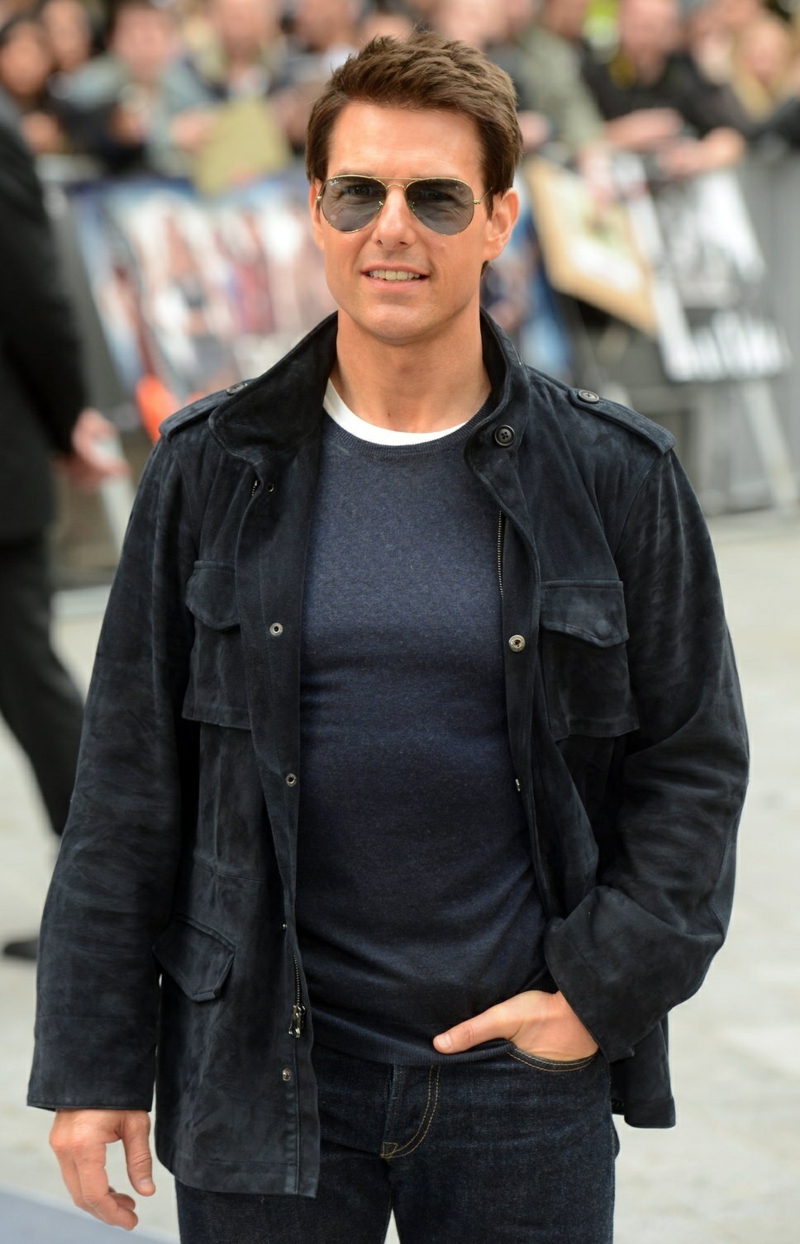 Denzel Washington is not just over 50. He’s already 61. What’s the secret of his perfect looks? He still lives as if everything in life is before him. 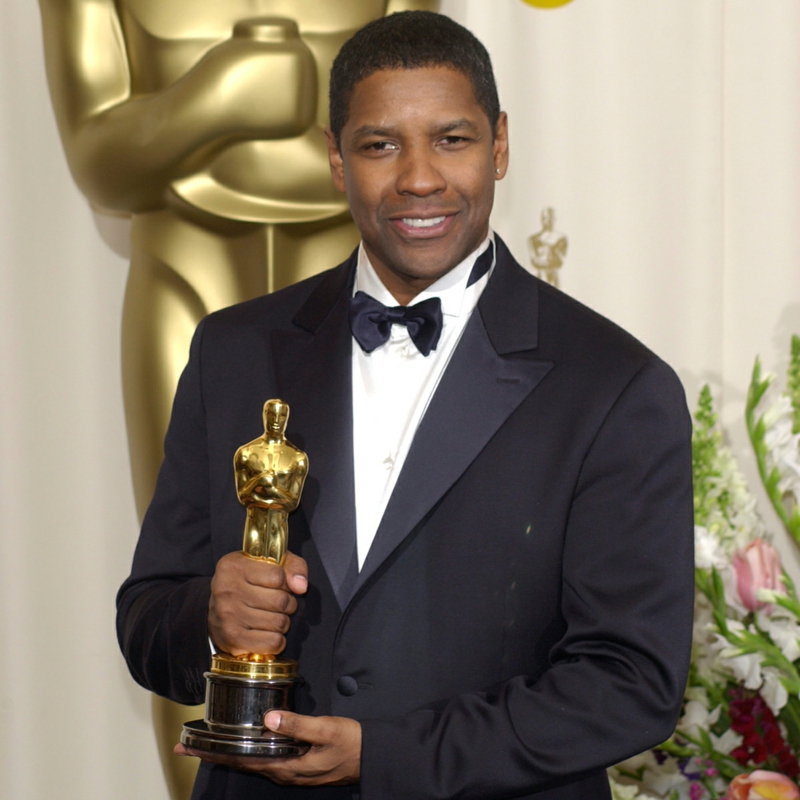 Even Johnny Depp still conquers his numerous fans with his timeless, youthful appearance. He takes on very different roles. In some he has to play very young people. In others, he plays the hot dad. Both works perfectly. 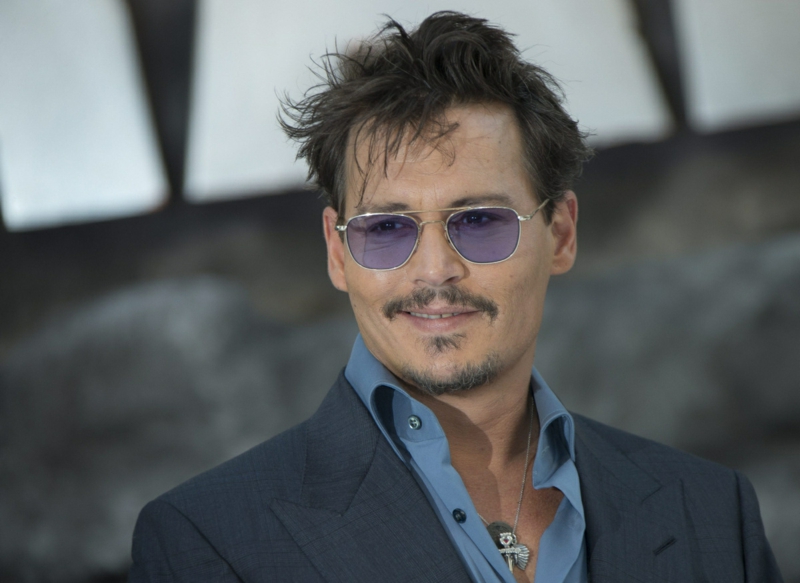 Mr. Big of Sex and the City is also over 50. He is now 61. Chris Noth is one of the men who just gets more attractive with age. And longer hair is really good for him.

Chris Noth is actually over 60 and still very attractive 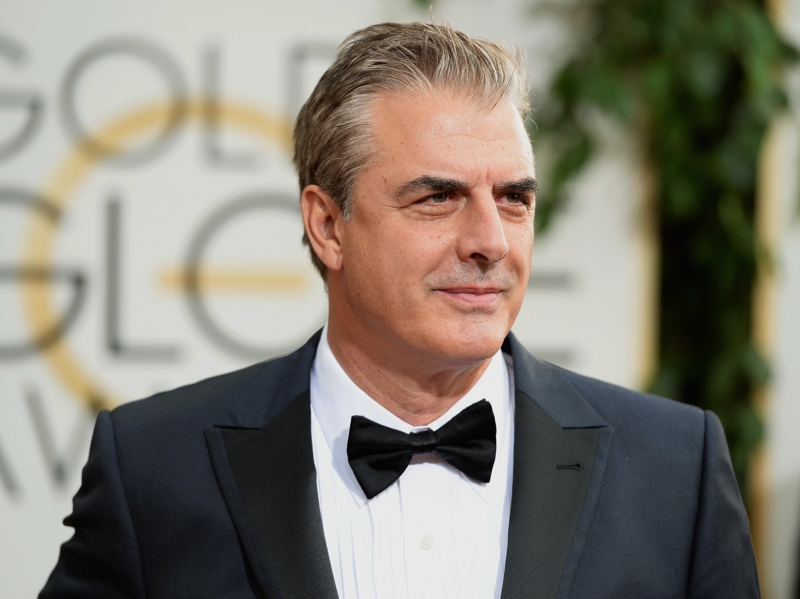 Perhaps the secret of the youthful appearance of Jon Bon Jovi lies in his traditional black outfit style. Take a look at some of his 80s paintings and others that are up to date. Seriously – there is no significant difference, right?

Jon Bon Jovi is young in his heart 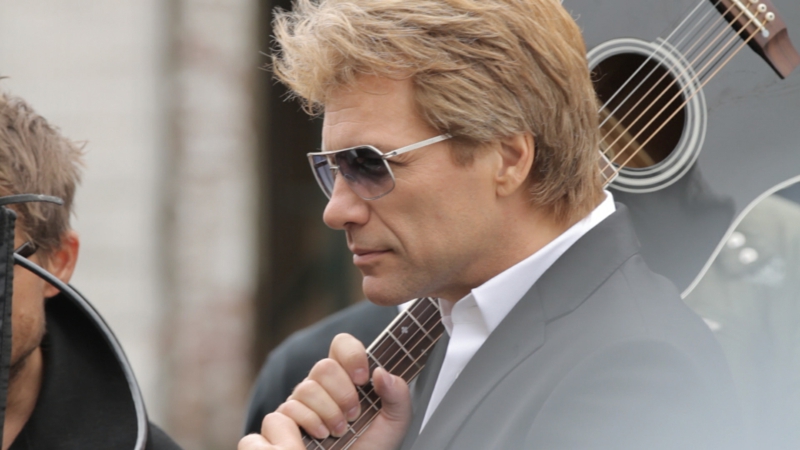 Take a look at the pictures of this 51 year old actor! They just leave us speechless! 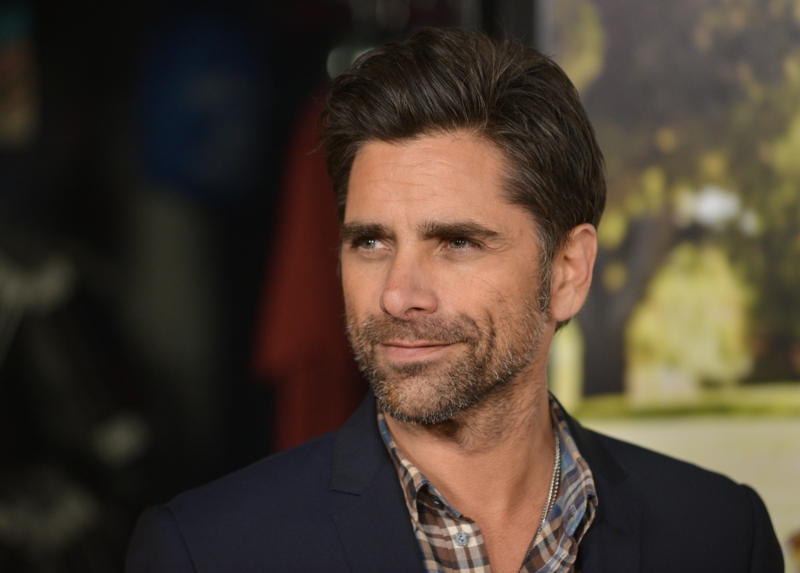 People like Rob Lowe are said to most likely have a deal with the devil! How can you look so young and attractive with 50! He would not be older than 40! 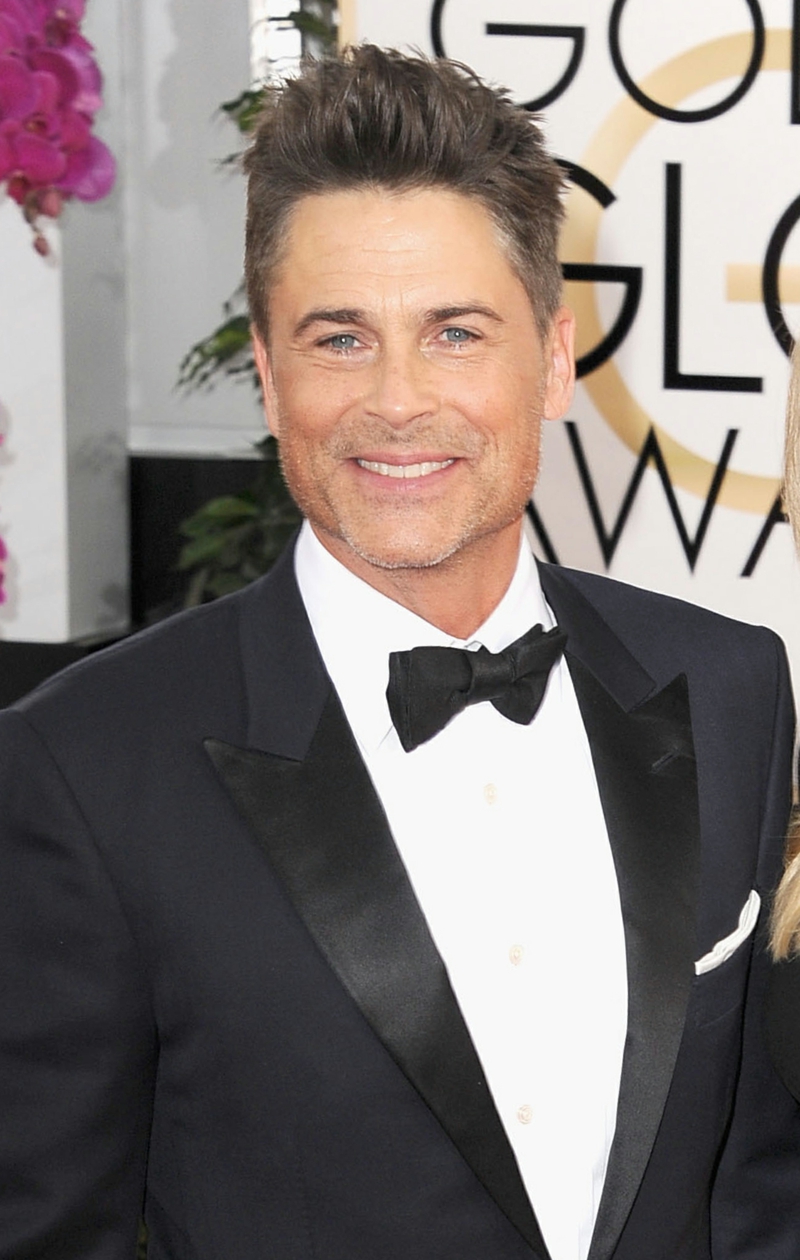 Of course, we’re not leaving Brad Pitt off our list of young-looking Hollywood celebrities. Also he does not stop being one of the most beautiful actors because of his age. Do you agree? 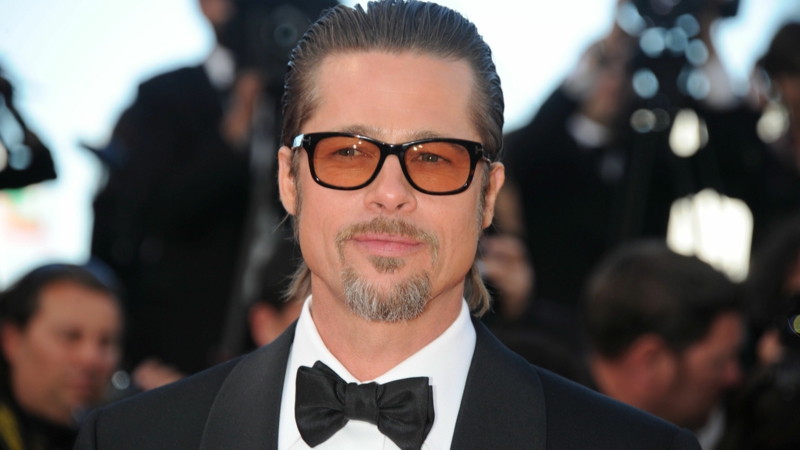 How do we stay young?

You do not have to be a Hollywood star to look young over the age of 50. There are no big secrets. You just have to do everything to feel young. That then transfers to your appearance! 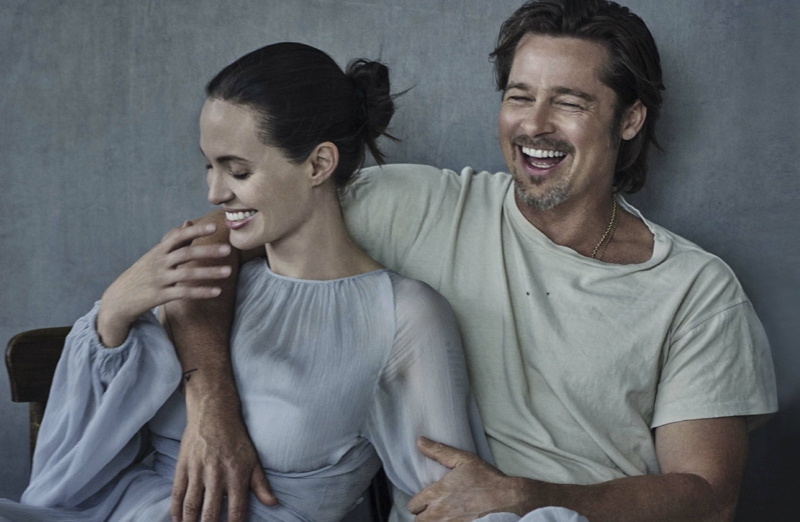