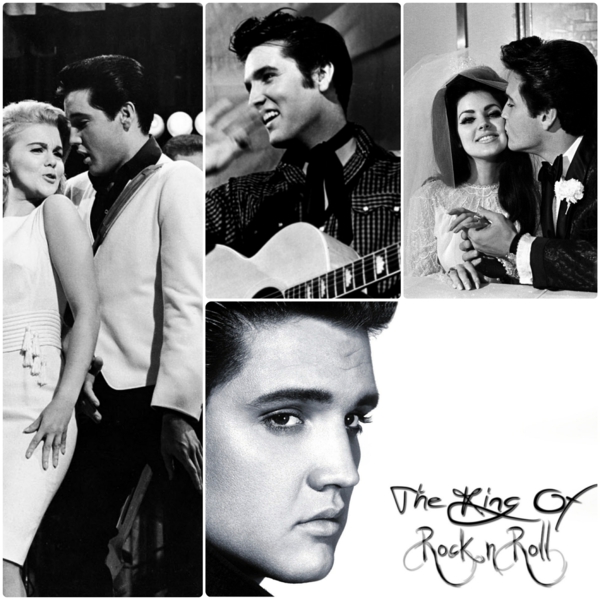 Eighty years after his birth, the impressive evolution to God in Elvis Presley’s curriculum vitae

How does a person’s curriculum vitae make him adored? That would be a question that would still be worth a great deal of scientific work on human social psychology.

As an object of research could then again and again Elvis Presley’s CV stand. 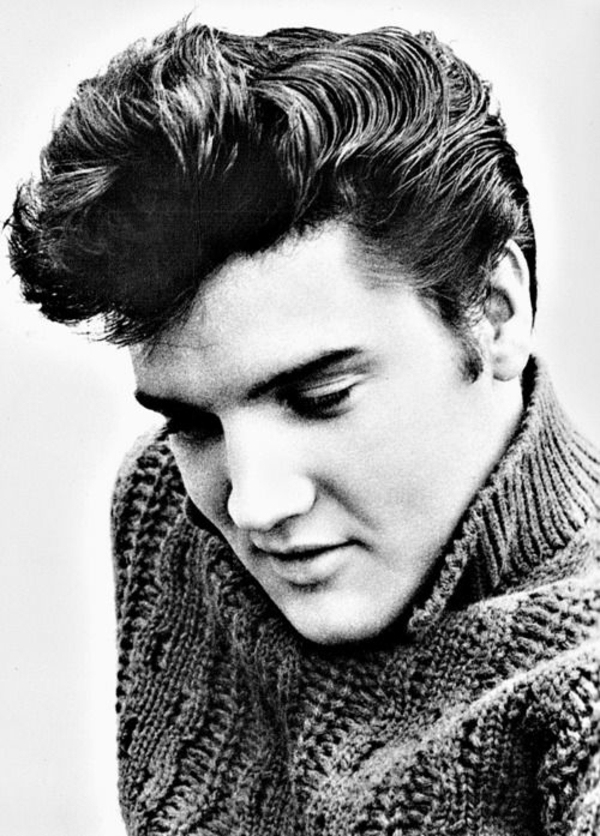 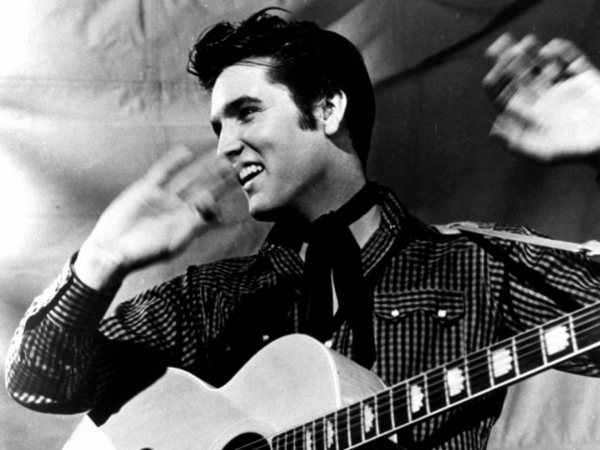 Because while he was still alive, many things spoke against him turning from a human to a god. He disappeared in a quiet, slow, unnoticeable, so rather base fashion. But the songs he left us are eternal. You often hear the hits “It’s now or never” and “Are you lonesome tonight?” And even his duets with Frank Sinatra. But he never manages to stay on top of the music again. 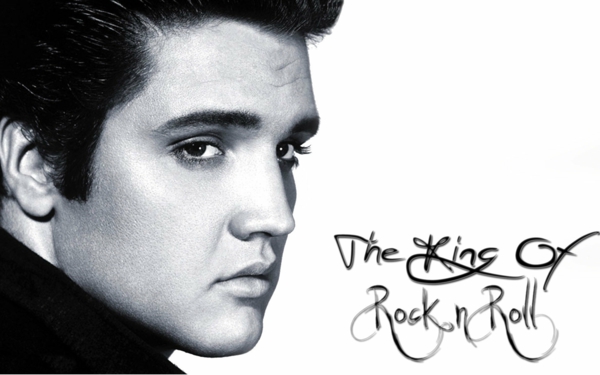 Do you know the famous TV recording from 1968, in which he only makes a super show with his guitar and vocals? The scene on which this happens looks more like a boxing ring. In one of the breaks he announces that he likes Beatles and the new wave of musicians very much. Certainly Elvis shows a strong character by admitting this. But he also gives the premonition a free run, that soon his decline will come. It is not the competition that plays the leading role. Rather, it is the own character that brings him to it.

Elvis on the scene 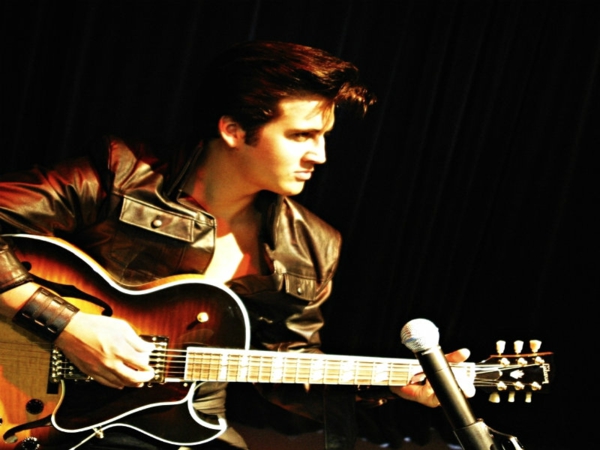 The career on television

In Elvis Presley’s CV, television plays a big role. Unfortunately not a good one. Because in his desire to be the best, he participated in far too many bad movies and the roles were certainly not always the best for him. The whole thing was accompanied by far too many concerts, which have exhausted his vitality. His zest for life slowly became unhealthy. He had far too much of a few things – women, sedatives, alcohol, hamburgers. The damaging rumors were more than persistent and have made a way into his personal life. They were really hurtful and partly devastating.

The film career of Elvis Presley

Maybe because they came from friends and acquaintances from the narrow circle. This aspect is also very distinctive for Elvis Presley’s CV. They talked about how the whiskey disappeared from the glass too fast, or how it always made the atmosphere darker through its gloomy mood. 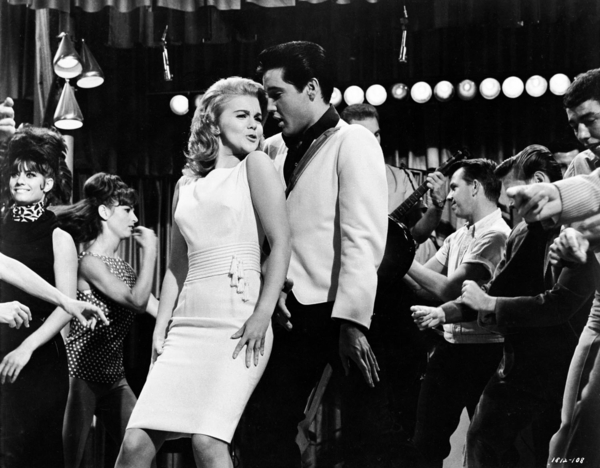 The doctors suspect various types of depression, but they are also quite difficult in any case. The public is looking for an answer – why should someone so popular and successful as Elvis fall into such a state? 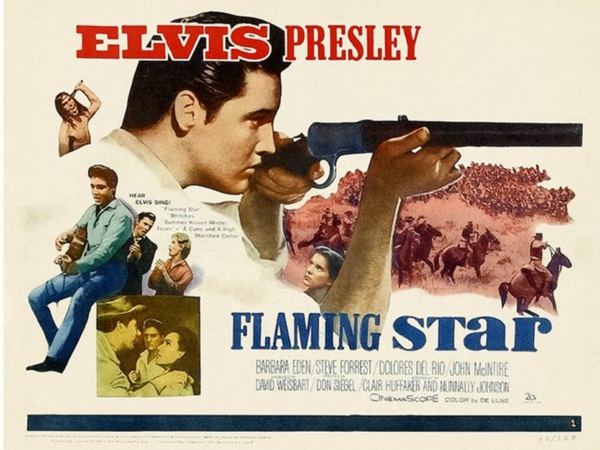 Elvis Presley’s resume seems to continue after death, as do some other famous people. Even the assassination of American President J. F. Kennedy does not seem to shock so much the people. The world mourns and seems to be plagued with guilt. Why was one so arrogant with the man who has discovered the rock and roll for the world? Why was not one more interested in his talent but his dark side?

But as his manager says, death does not change anything. The profits are still very good. Maybe because he died so tragically.

The young Elvis in the army 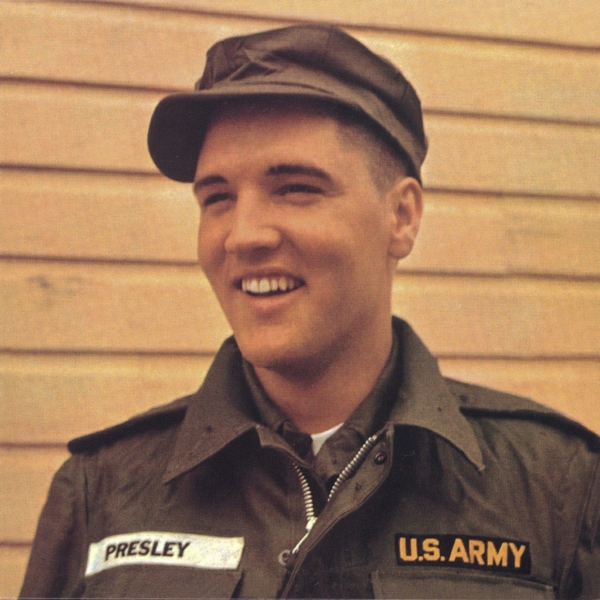 His wedding with Priscilla Presley 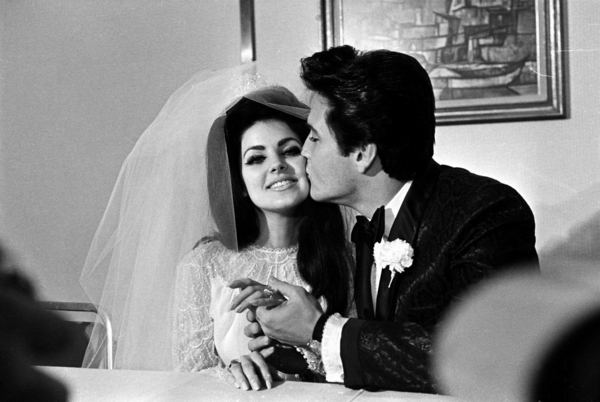 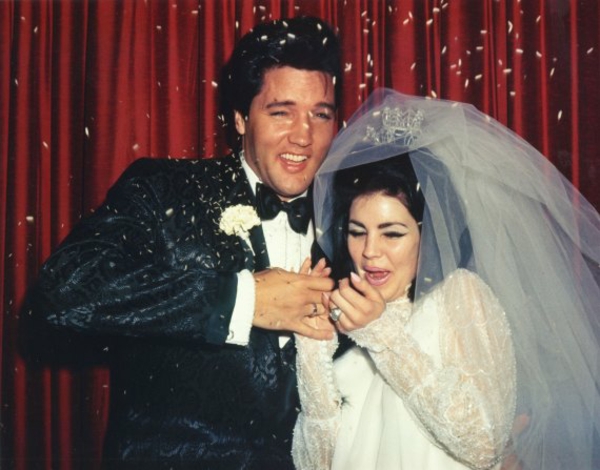 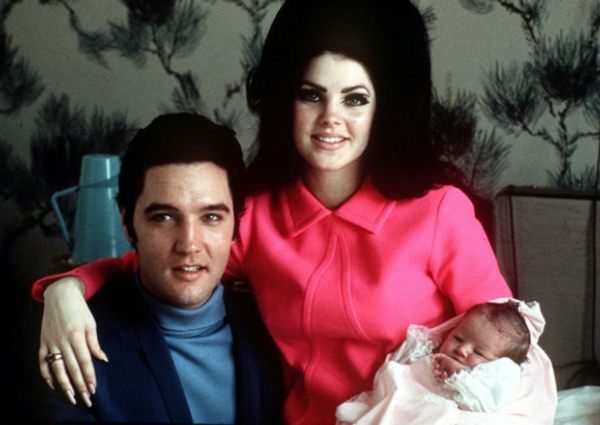 With the little Lisa-Marie Presley 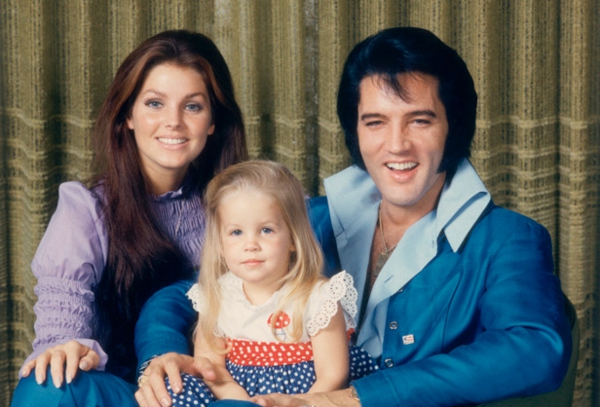 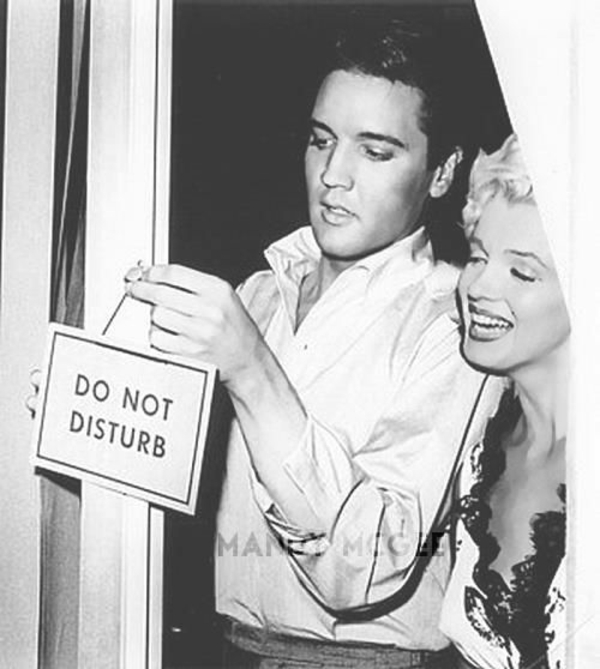 German postage stamp with Elvis Presley from the year 1988 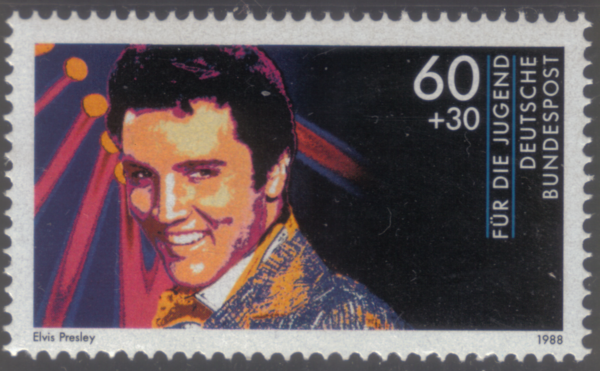