Futurism Art in Fashion and Architecture

We are particularly interested in the topic of this article

Actually, we are so in many such posts, which is more or less about style history. Because terms that are associated with it are in many cases associated with misunderstandings.

Futurism as art emerges at the beginning of the 20th century.

This direction is spreading in the first decade in virtually all European countries. But two centers seem to have taken the lead role. We mean Russia and Italy. 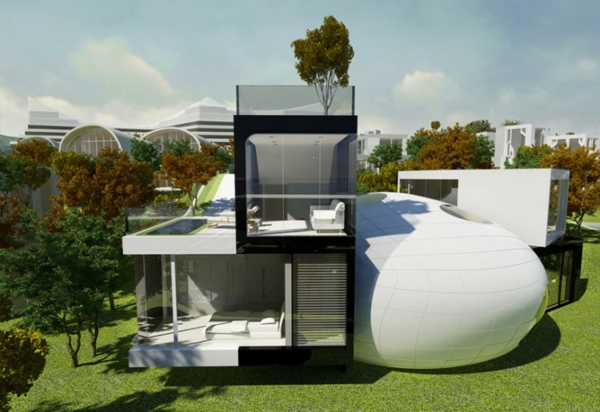 You can even name a specific day as the date of birth. On February 20, 1909, the Futurism Manifesto was published by Filipo Tomaso. In the following years, there were a number of events that characterized the spread of this style. They occurred in the theater, but also in many other places. In the music and in the cinema one recognized its influence also in very many works.

Even the authorities in Italy recognized a danger. Because Futurism art became very popular, it was able to move entire groups of people to something essential.

Futurism Art in Painting and Architecture 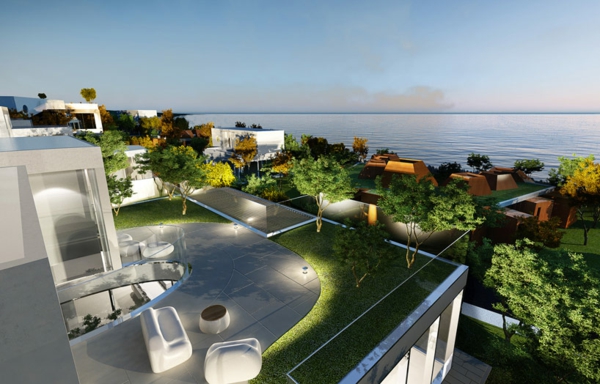 Among other things, the spread of Futurism art in architecture is linked to painting. Many performers draw inspiration from cubism. He gives them the opportunity to show many points of view on the same thing. The means by which you achieve an effect is the chronological representation of different phases of the same process within the same work. This was no arbitrariness. 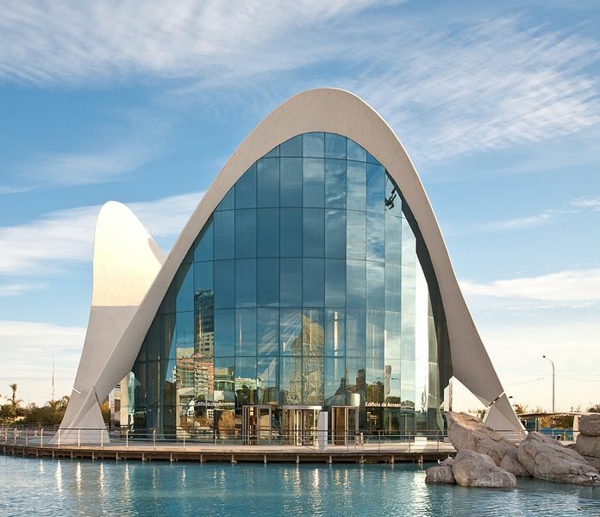 It was the natural aspiration to depict the dynamics of everyday life of contemporary man in the fine arts as well. The futurists considered the speed caused by the technologies to be a kind of symbol of our world.

These very practical aspects, which simply bring the works closer to the worldly feeling of modern man, were of key importance. They were taken over in architecture. Because this can afford even less than the art of being in-current and inappropriate for modern day life.

The influence of Futurism - art on fashion 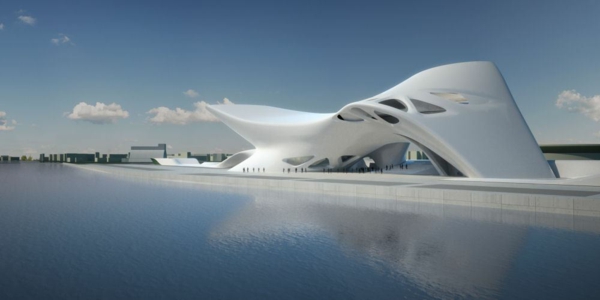 Pierre Cardin and Paco Rabanne have been very much influenced by the futuristic style. At first glance, one can notice in some of her collections that these great fashion designers drew inspiration from the cosmic achievements.

Their garments are characterized by the synthetic fabrics and the extremely unusual, futuristic shapes 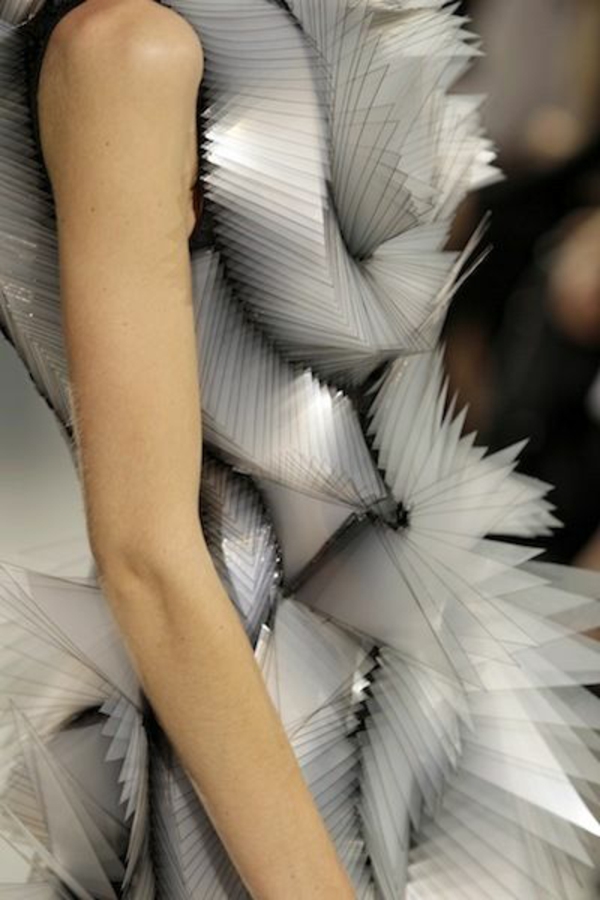 But at the same time they show a simplicity and simplification of form. In this modern man seems to find peace. Especially young people seem to find in this approach a source of fascination for their own personal development.

Very early in fashion, there are some special aspects that have been influenced by the art of Futurism. But they are still up to date. It is about the minimalism and the metallic colors.

Do you recognize these in the current design trends outside of fashion? 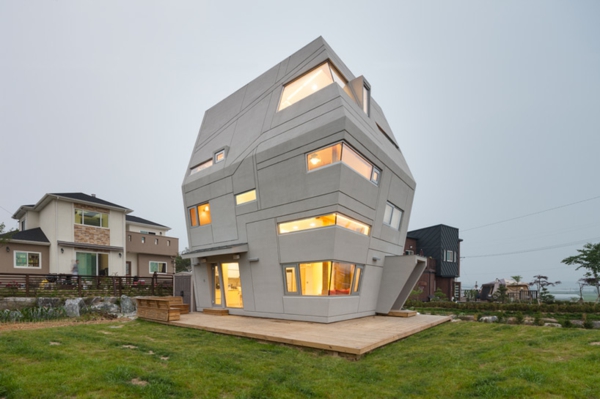 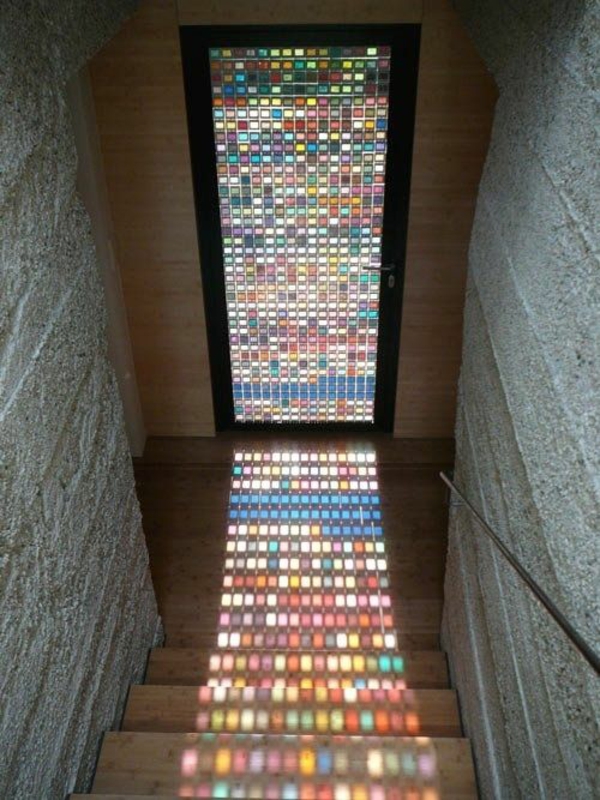 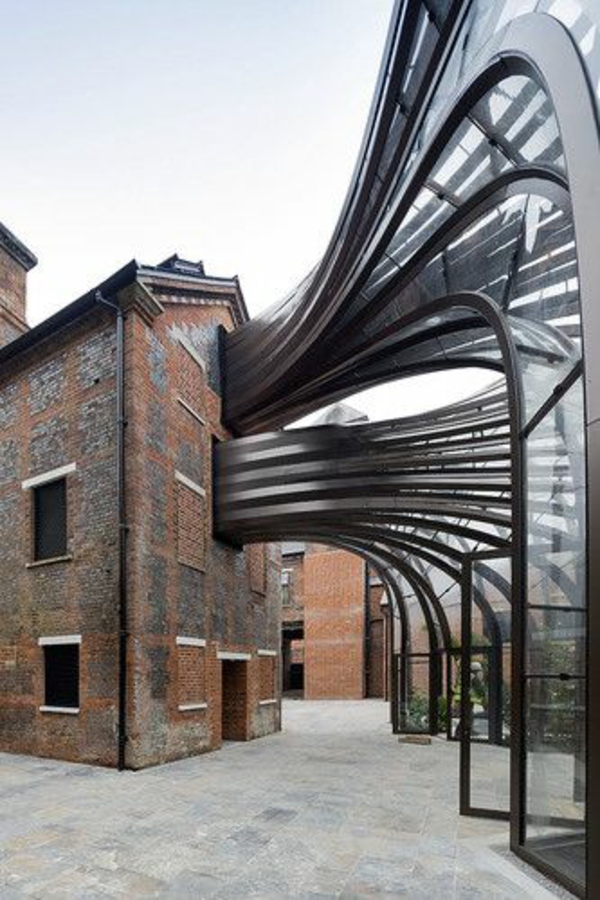 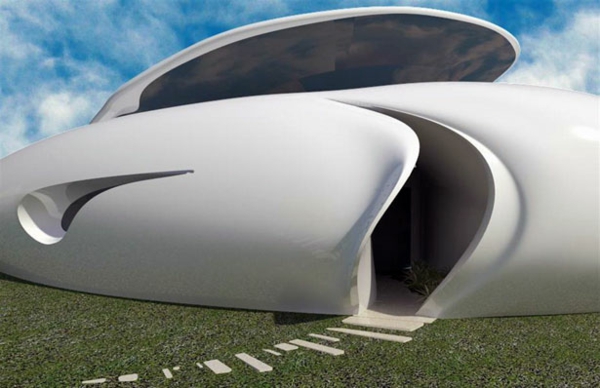 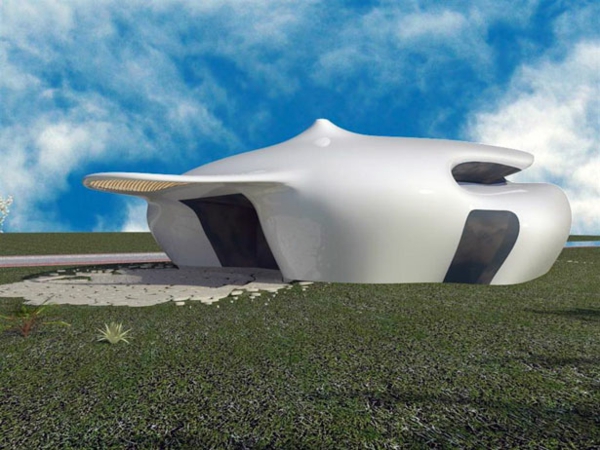 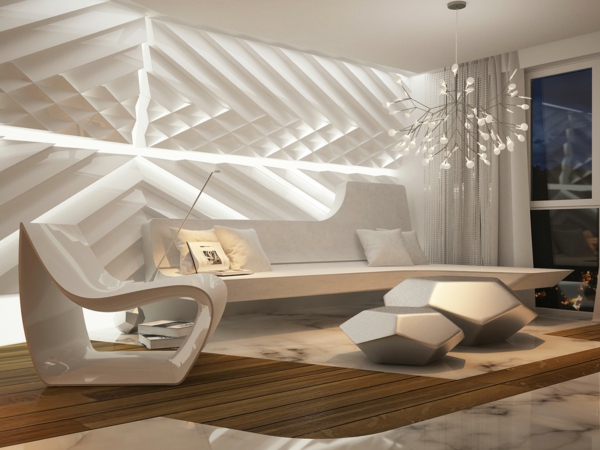 Futuristic art in the gallery 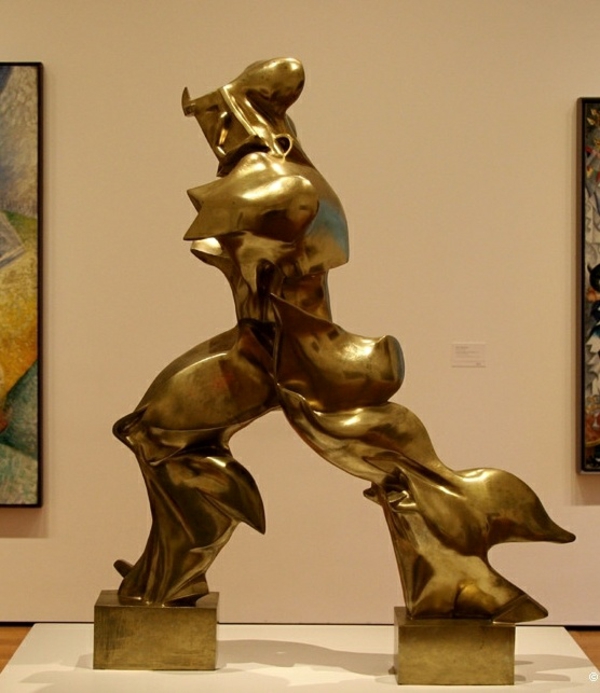 Fingerprint artistically designed and used as a wall decoration 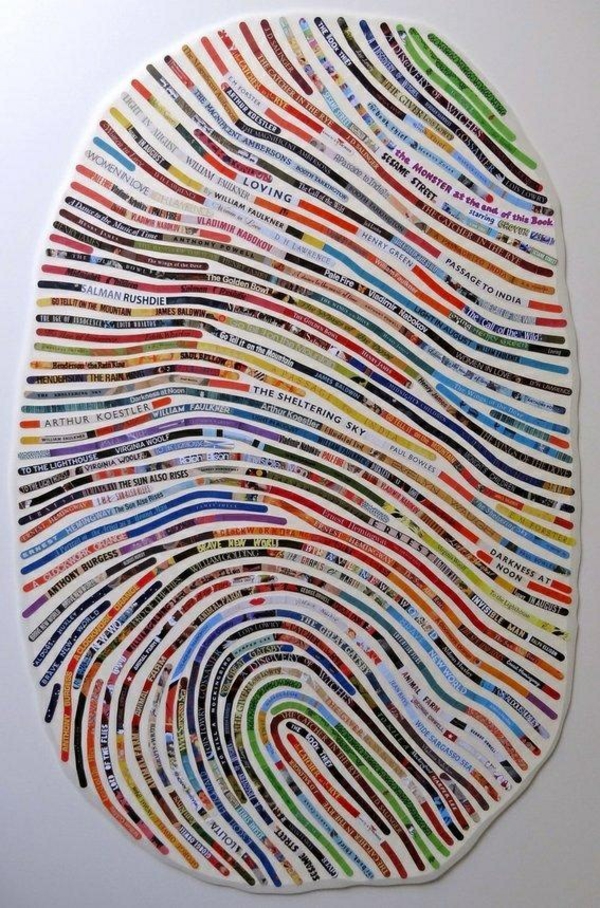