Stylish and functional furniture in the Bauhaus style 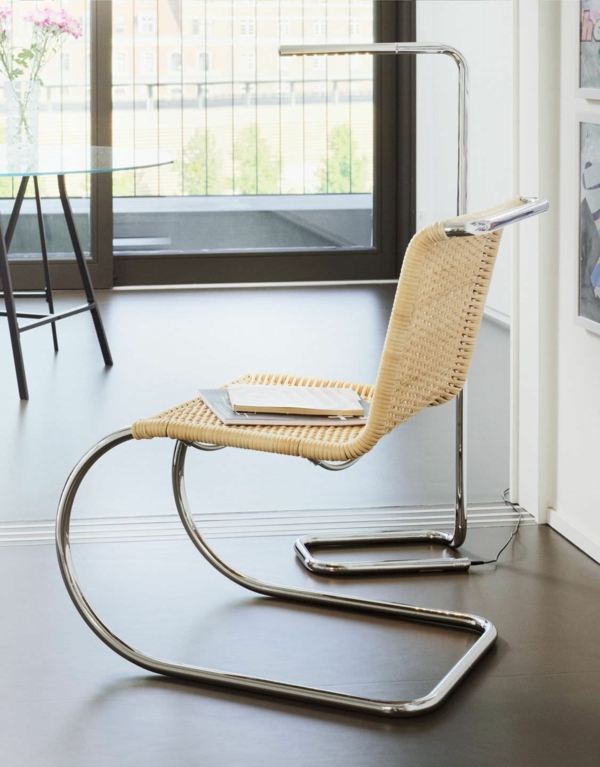 Get to know the Bauhaus style better

They are a true classic in the field of design furniture: Bauhaus design furniture is timeless and can be combined with almost any interior design style for almost 100 years. It is thanks to this wealth of variants that the stylish and at the same time functional design pieces have survived the centuries and are as popular today as ever.

The creative mind that inspired the Bauhaus style in Weimar in 1919 belonged to Walter Gropius, a German architect who was always a step ahead of his time in terms of modern design ideas. Even today he is regarded as a co-founder of modern architecture. In 1919 he founded the Staatliche Bauhaus in Weimar, an art school that set the course for the future. In 1925 the art school moved from Weimar to Dessau. More historical backgrounds can be found on this page. 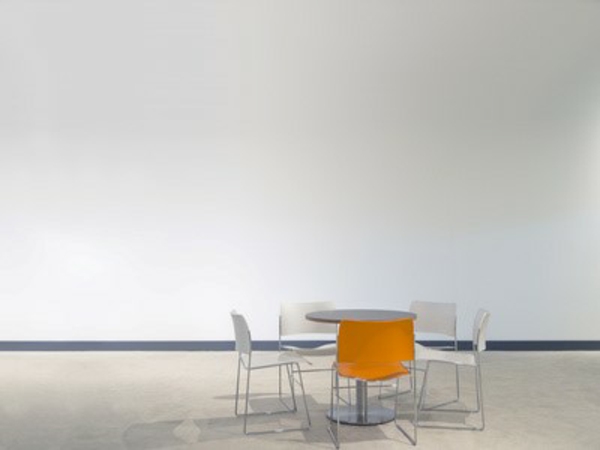 Their original wedding was the style epoch between 1919 and 1933. In the 20th century, design, which has always been considered a bridge between free and applied art, has been a true revival and since then has not only been architecture and modern graphic design, but above all also strongly influenced the furniture industry. Bauhaus-style furniture is modern and functional at the same time, and thus always a source of inspiration for creative minds of today.

Stylishly does not have to be expensive

Furniture is not cheap. If you value a stylish design, you often have to pay a nice amount for it. In contrast, cheap furniture often misses the real charm. It does not have to be cheap or stylish anymore. If you want to spend little money and like to tinker, you can build so-called Hartz IV furniture - inspired by the Bauhaus design. The Hartz IV furniture is chic design ideas brand self-made, which can be completed with a little manual skill and a few simple steps. In the rustic-cozy Bauhaus design they make visually a lot and still spare the budget.

Here's an interesting interview with Le Van Bo, who came up with that. He knows how unaffordable stylish furniture can be when income is tight, because the successful architect and designer from Berlin was once a Hartz IV recipient. He designed the design for the Hartz IV furniture at the Volkshochschule (VHS). If you have not yet discovered the craftsman, you can make up for it there. The VHS now offers special courses in which the construction of the Hartz IV furniture series is taught. The concept shows that a high-quality interior design taste does not have to fail due to the necessary budget and that today everyone can furnish themselves stylishly with a little craftsmanship and creative ideas. "Form follows function" is the motto of Bauhaus designers and furniture manufacturers who have made it their mission to make modern and stylish designs accessible to every layer of society today. 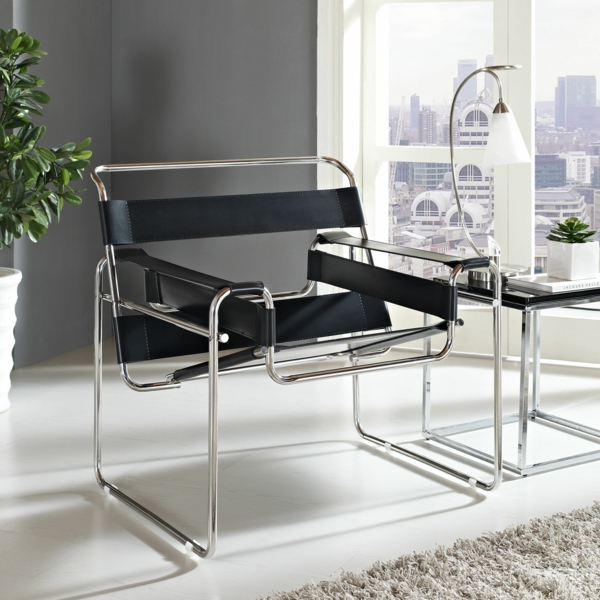 Furniture styles are like sand on the sea, but if you look very closely, almost everywhere a touch of Bauhaus flashes through here. With the basic idea of ​​designing functional designer furniture that ideally combines style and practicality, the developers and thinkers of the Bauhaus style appealed to a broad range of buyers. No wonder the good pieces soon went into mass production. Today, the picture has changed a bit again. Although Bauhaus still stands for low-cost designer furniture that impresses with its form and functionality, mass-produced goods have become true collector's items that are rightly called designer furniture. Every designer furniture retailer that's up for something will have one or two pieces on offer, and real Bauhaus fans will find what they're looking for in numerous shops today. Of course, from time to time is also a real bargain.

Robust and well-crafted Bauhaus-style tables and chairs can be bought at the-designlover.com, among other places, where there are also regular offers and discounts. A real classic design is the steel tube chair, which adapts in almost every style to any style of interior design. It can be found in modern and well-furnished offices and medical practices as well as in event rooms. A beautiful combination is, for example, the cantilever chairs by Marcel Breuer with the office table by Charles Eames - not only in the office, but also in the private dining room. 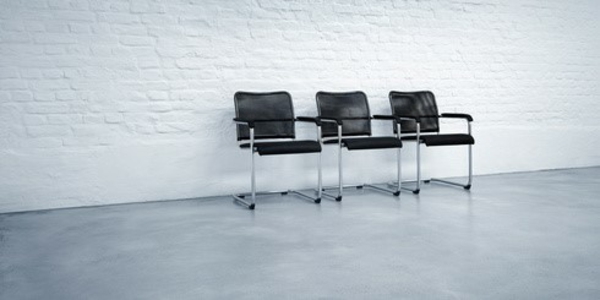 Thus, the Bauhaus style continues to spread a wealth of facets that is second to none. Simple shapes create a modern look that still radiates timeless charm and therefore never really goes out of fashion. If you decide to buy a Bauhaus piece, you will get a real classic home that is not only robust enough to last for generations, but can still compete effortlessly with the design ideas of tomorrow. The trick is to reduce it to simple geometric shapes such as the circle, the square, and the triangle, as well as the primary colors red, yellow, and blue, combined with subtle contrasts in white, black, and gray. The material basis is the steel tube, which today is very cheap to produce and still allows manufacturers to offer real designer furniture for a small budget. 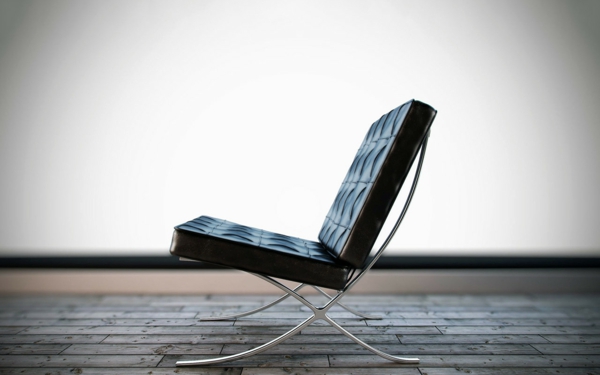