crossorigin="anonymous"> Bauhaus style: why is it so important for modern architecture?

Bauhaus style: why is it so important for modern architecture?

Why is the Bauhaus style still so important for modern architecture

Anyone who is interested in architectural history knows the term Bauhaus. It is about the school founded by Walter Gropius for architecture and design. She was officially active between the years 1919 and 1933. Actually, it is the case that their students continue to work. Many modern architects and their buildings can be considered as successors of this school.

Architecture and design in Bauhaus style 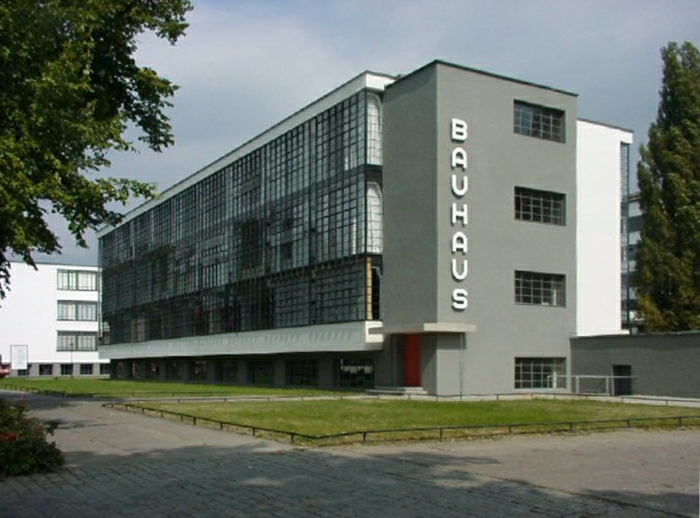 Bauhaus was founded in 1919 by Walter Gropius 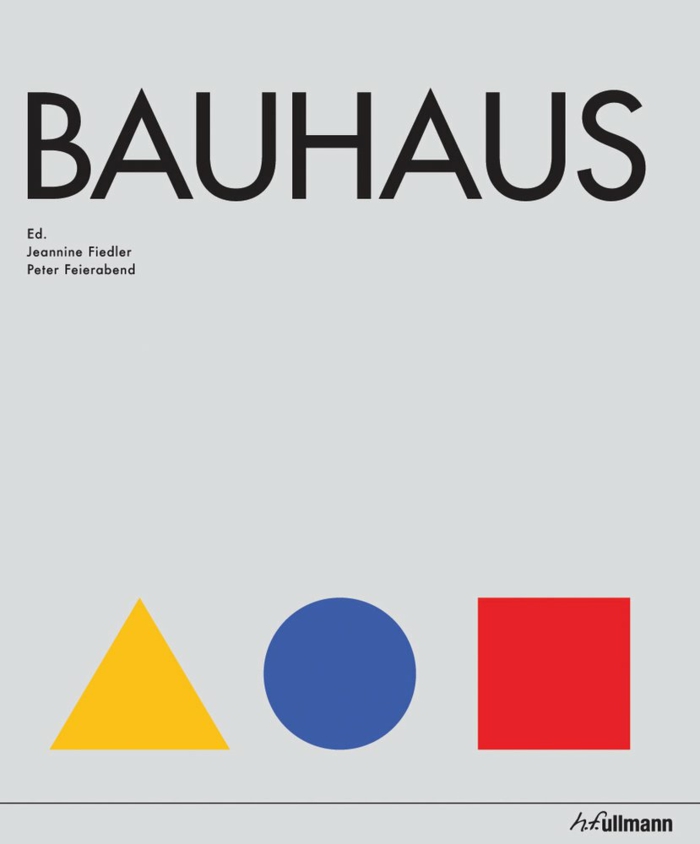 Typical of the Bauhaus style is the use of primary colors, so red, blue and yellow. Furthermore, the Bauhaus stylists always used very clear geometric shapes. This approach can be explained with the philosophy of this school. Bauhaus artists everywhere sought simple forms that fit in with mass production.

"Less is more" - the motto of the Bauhaus 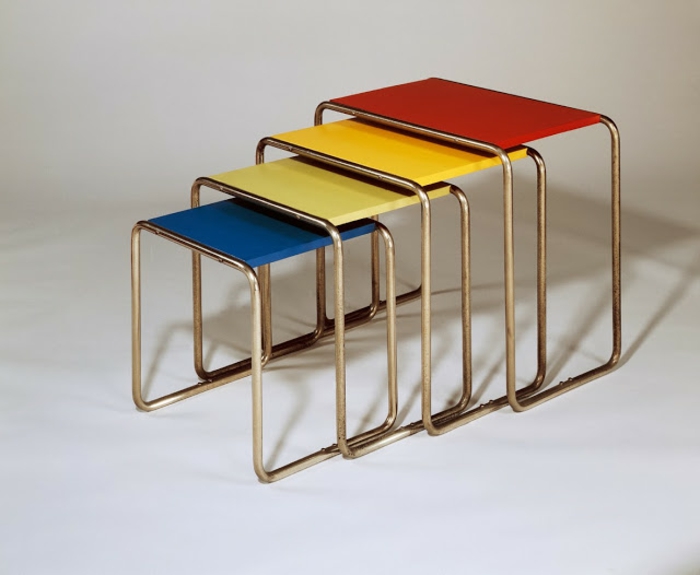 Some Bauhaus designers went so far as to develop the Bauhaus style into a so-called international style, which should suit all peoples and cultures. 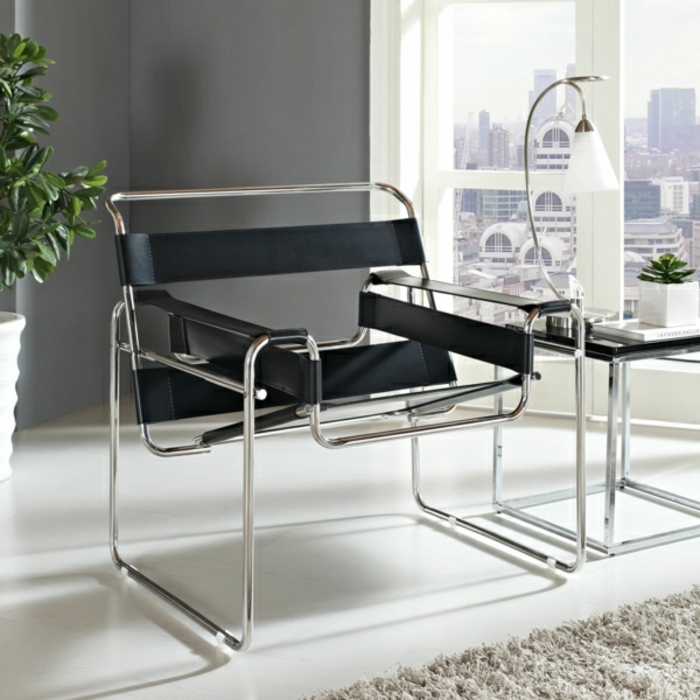 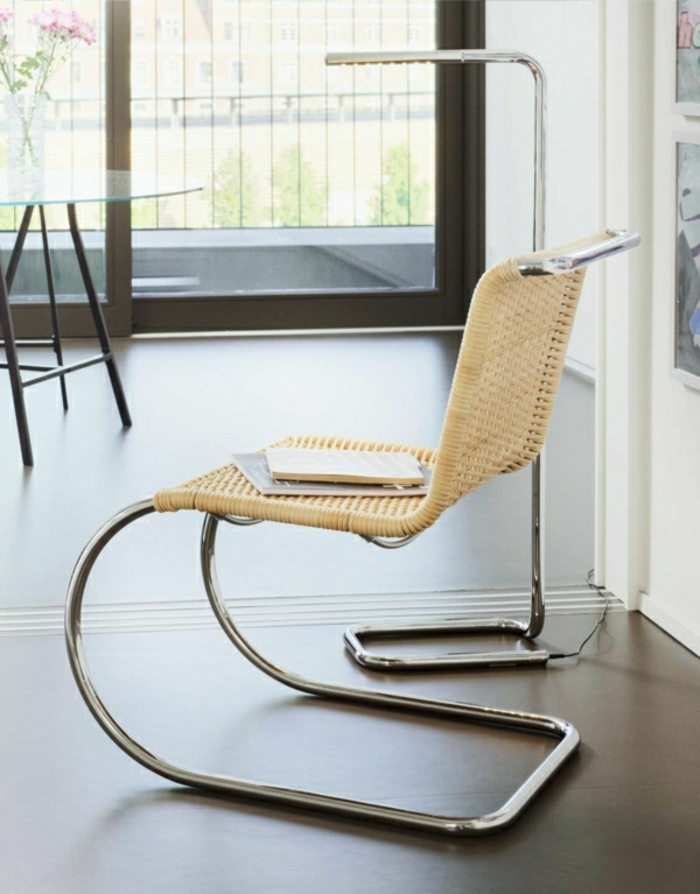 Important figures of the Bauhaus movement

If you want a clearer idea of ​​what the Bauhaus style is, look at the works of some of the world's leading designers. Then you will definitely notice visually what typical shapes look like. After that you will easily recognize the influence of this style in the modern construction and design works that surround us.

The function determines the shape 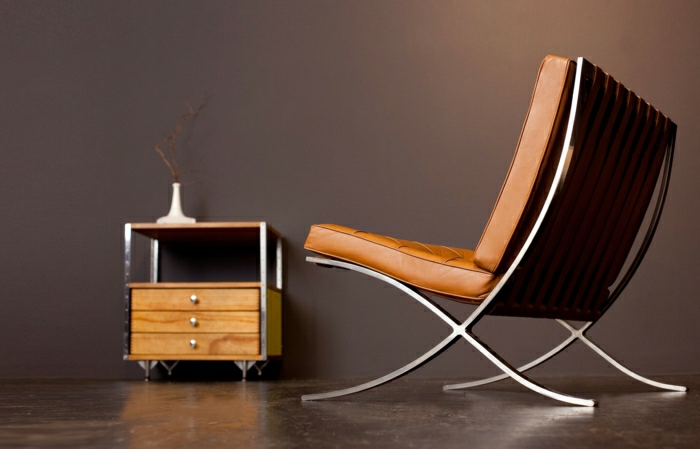 Let's start with the aforementioned Walter Gropius, who is also the founder of the Bauhaus School. He has theoretically formulated the ideology of this style and then used it in his works.

That's another name you should remember about Bauhaus. This artist championed the use of primary colors. He also determined the nuances that then became typical for the Bauhaus style.

His work was very important for the Bauhaus style. However, we must also mention that at some point he took his own path and moved away from the original ideas of Bauhaus style.

After Johannes Itten left Bauhaus, Laszlo Moholy-Nagy took over his duties. Because of its dedicated construction activity, today some of the most beautiful architectural works of this style are in Hungary. 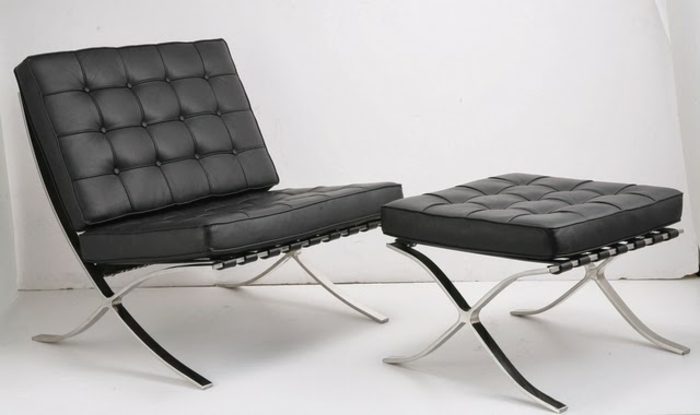 The Bauhaus style and modern architecture

So why is the Bauhaus style so important to modern architecture and contemporary design? The answer is not as complicated as you might think.

In modern buildings, you have little room for maneuver. Today you always rely on clear lines and stable structure. Furthermore, the light intensity and the light access in each room are particularly important. 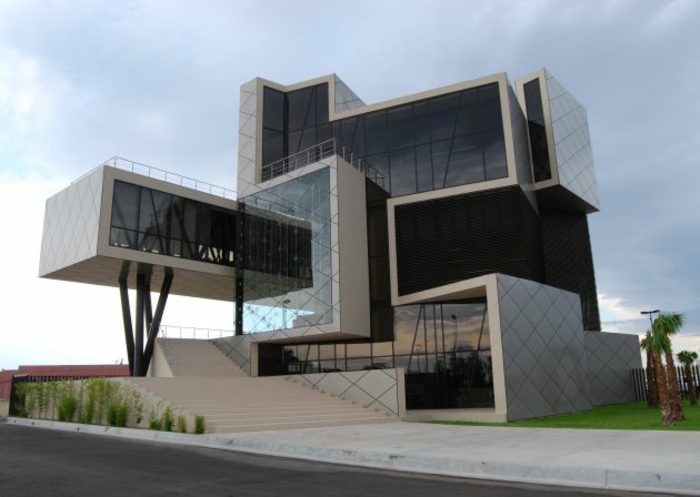 In order for such structures to be original, one would have to plan the creative use of basic forms in their construction. One possible approach is the use of organic forms, which are common to many modern architects.

Geometric shapes play a significant role in the Bauhaus 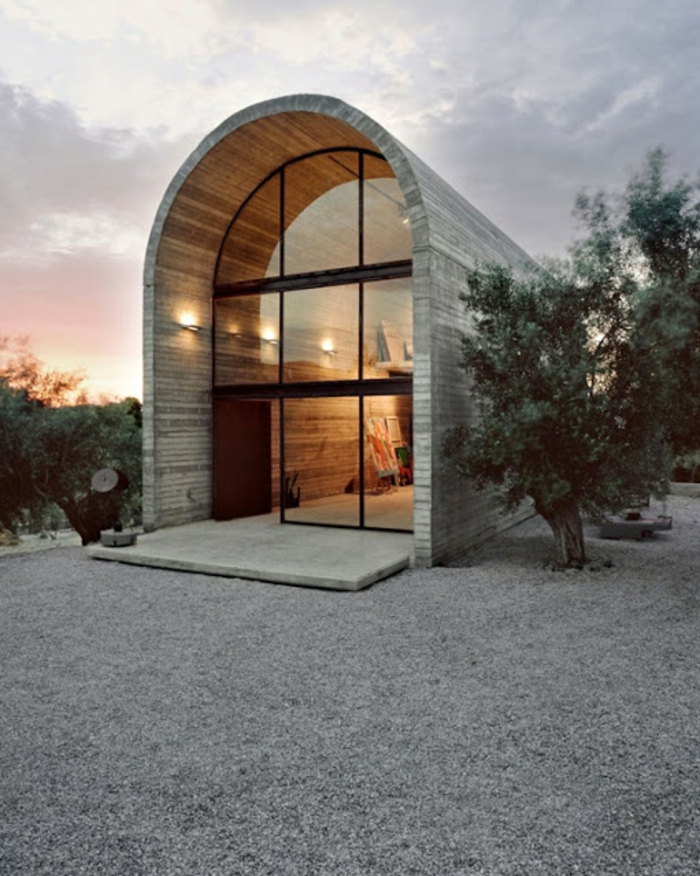 Others, on the other hand, creatively deal with the composition of geometric shapes. This is the case with the designers, artists and architects who refer to the Bauhaus School. 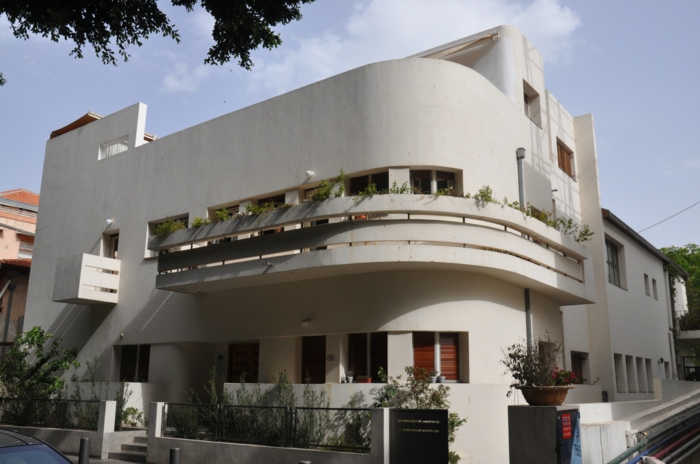 In modern architecture, we also observe in certain places a fusion of Bauhaus and organic forms. Especially with roundish shapes, they sometimes coincide. The boundaries between the two are totally blurry, if still natural materials are used. They can be processed sober and modern by the modern technologies, and at the same time they always ensure a natural appearance. 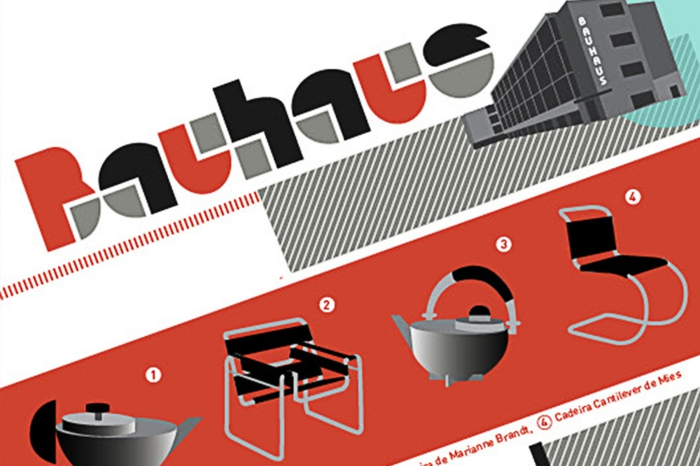 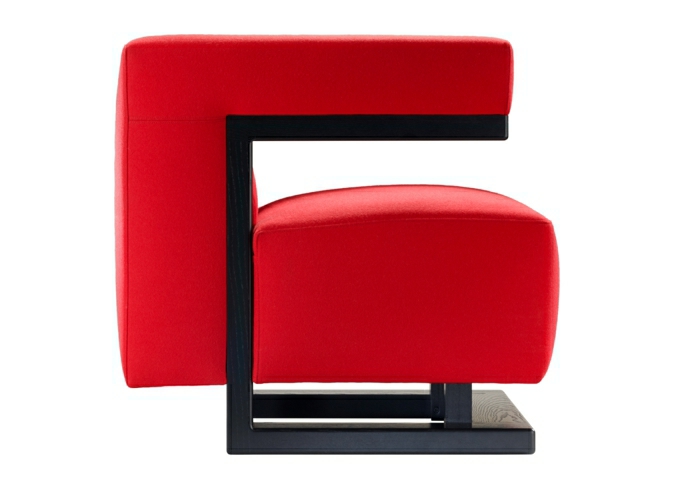 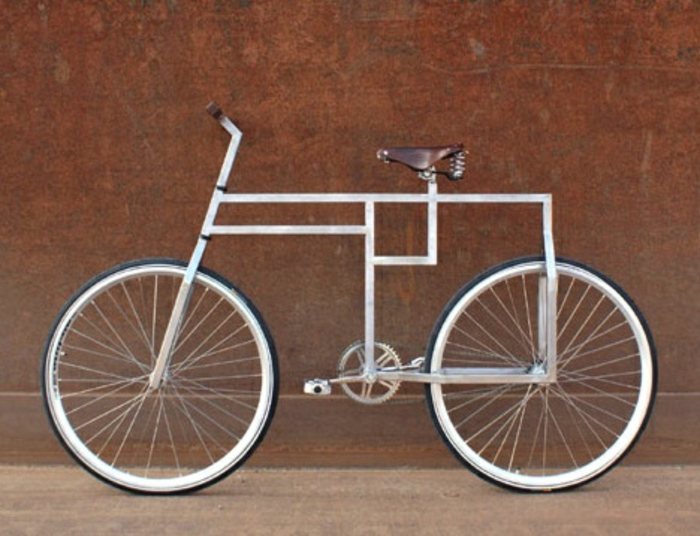 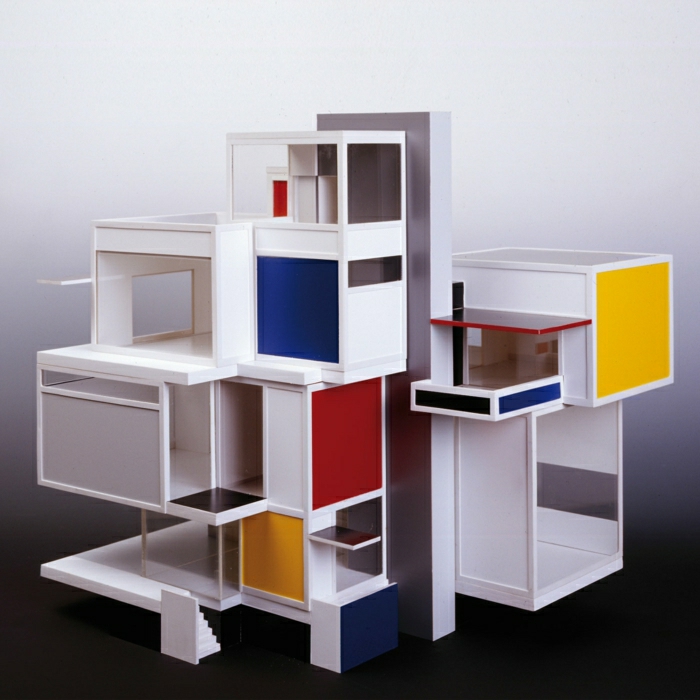 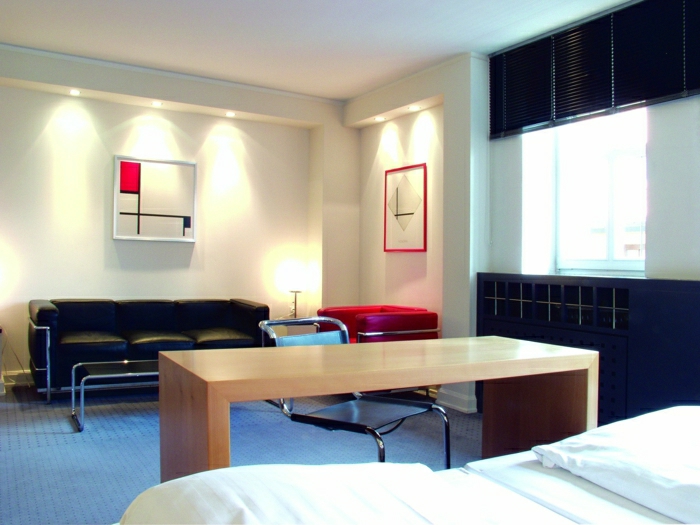 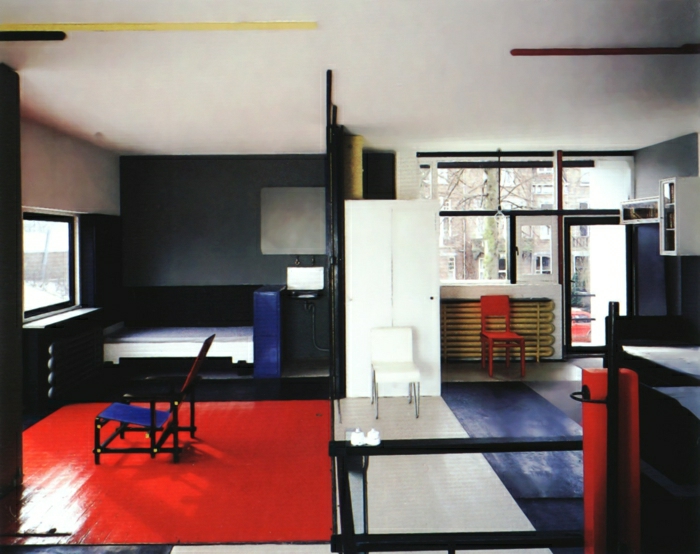 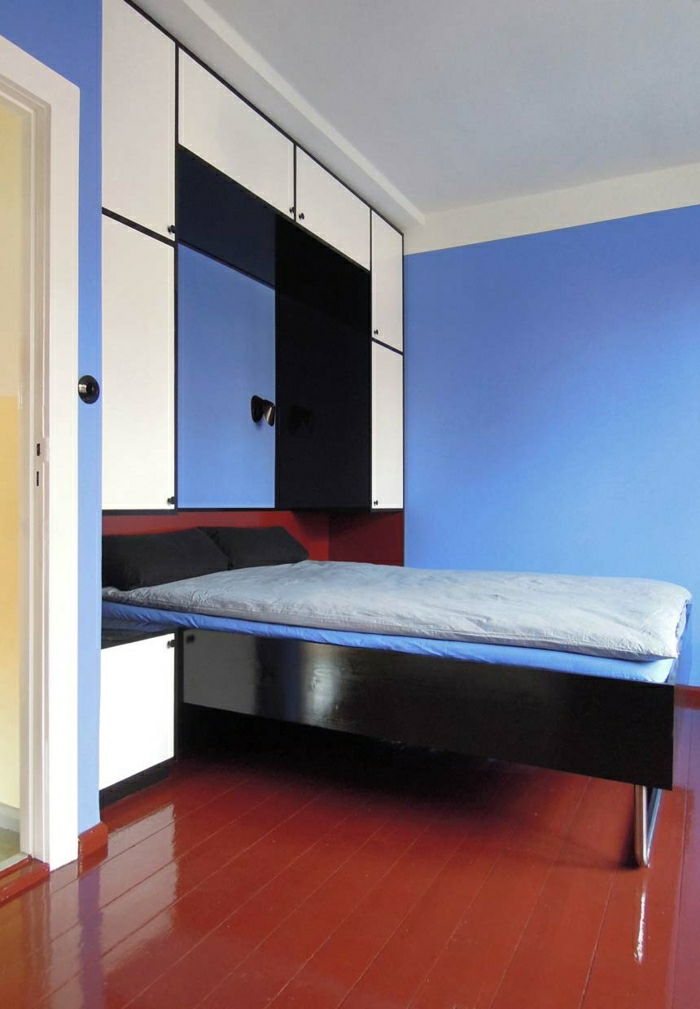 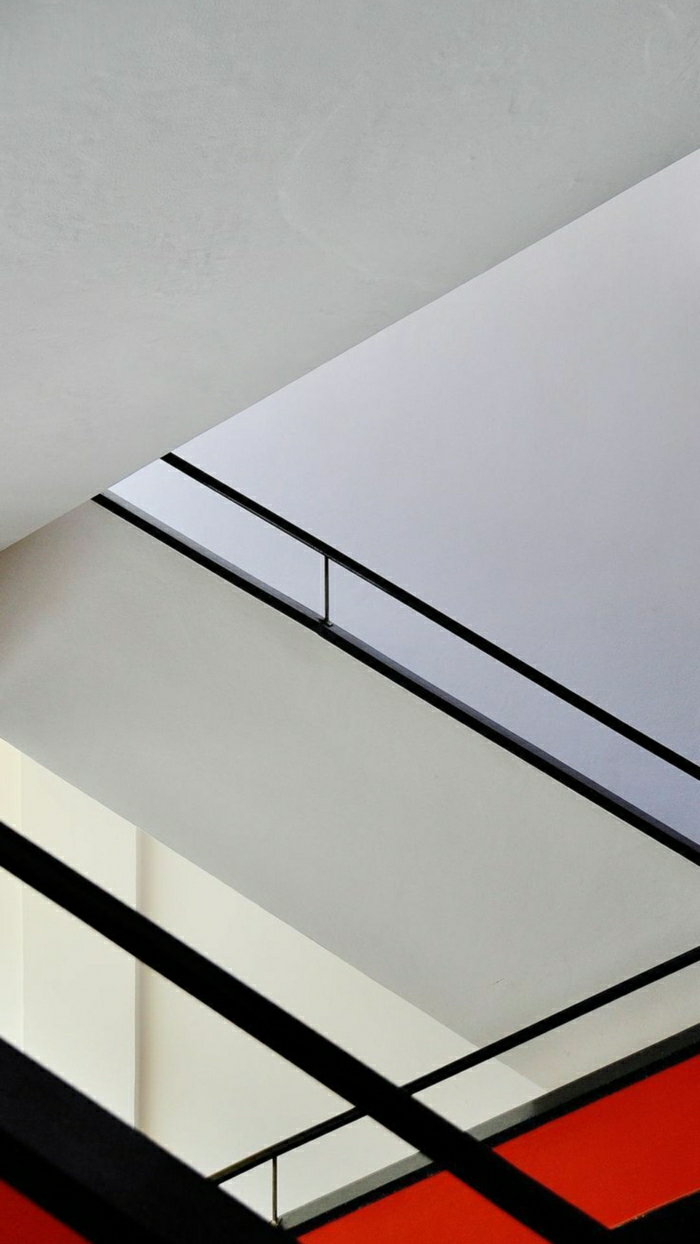 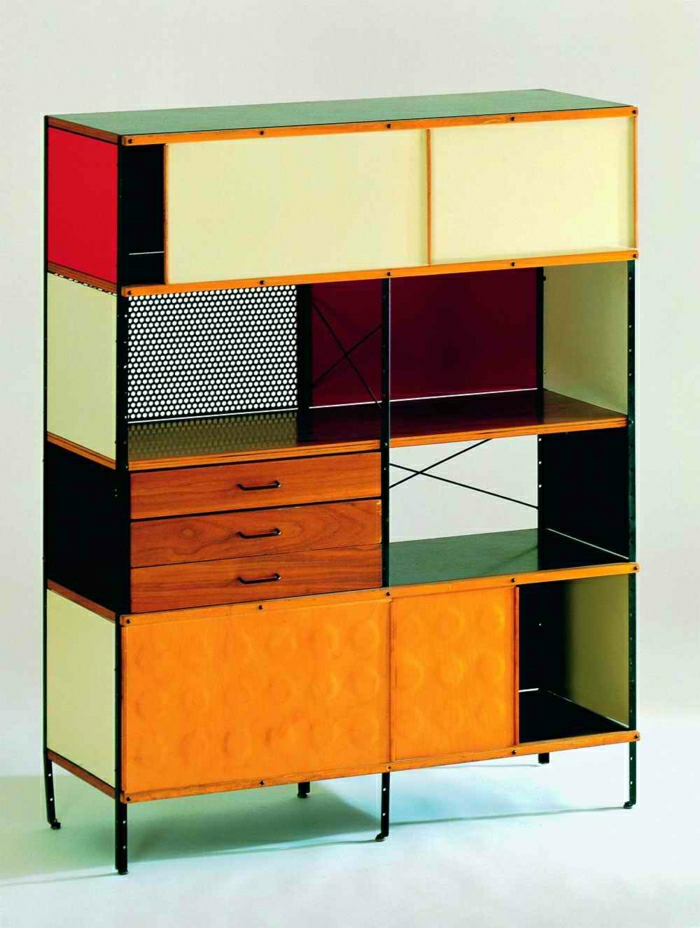 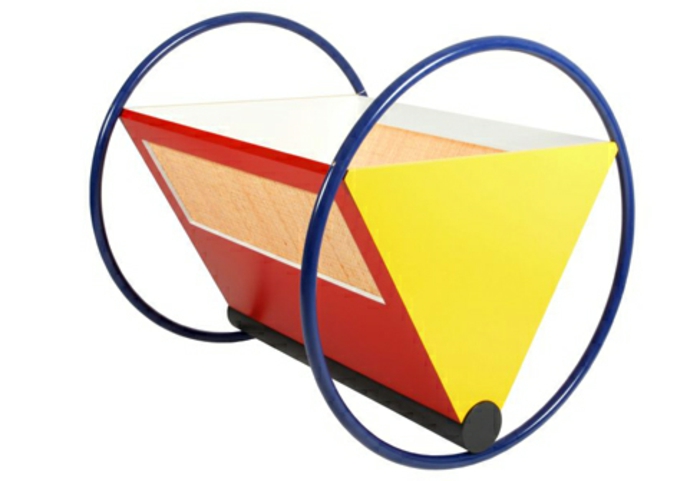 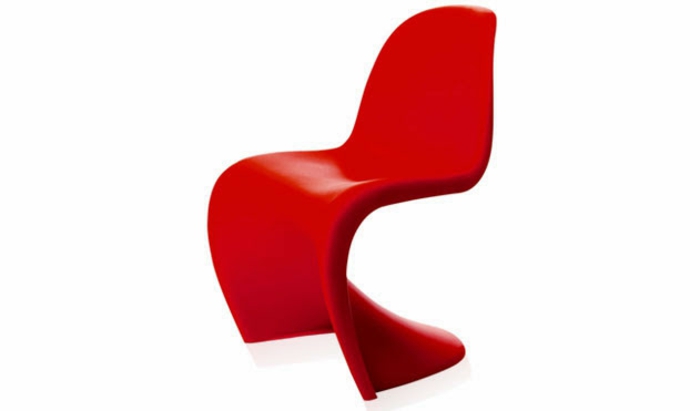 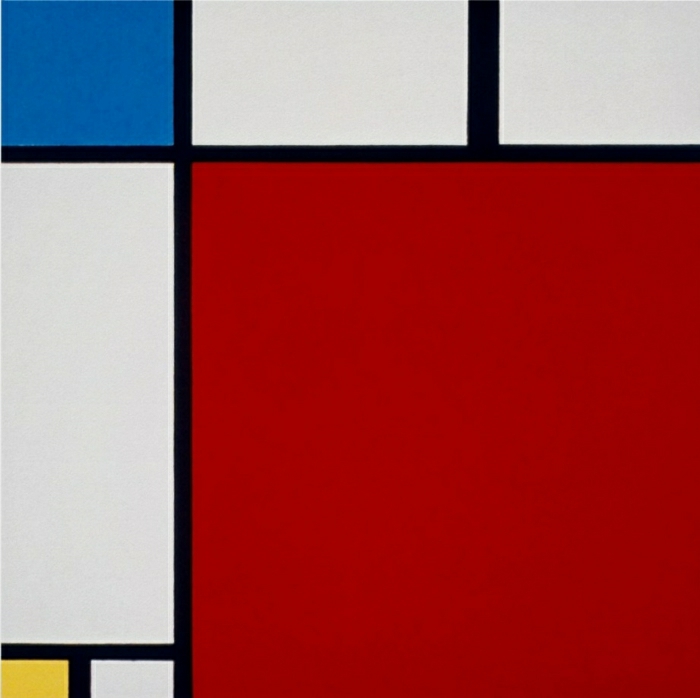 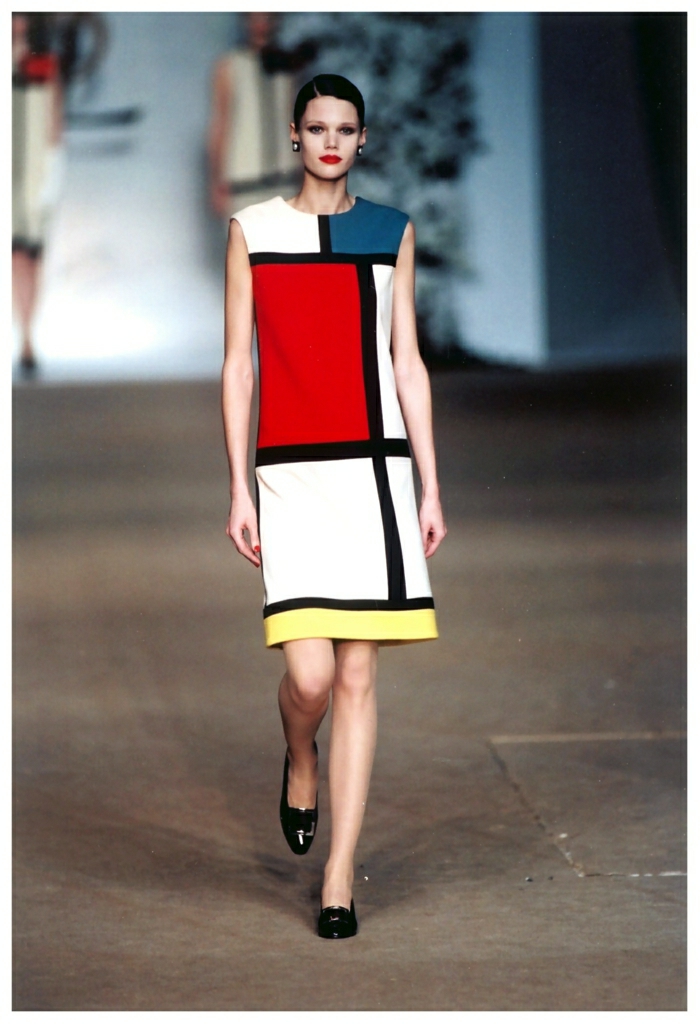 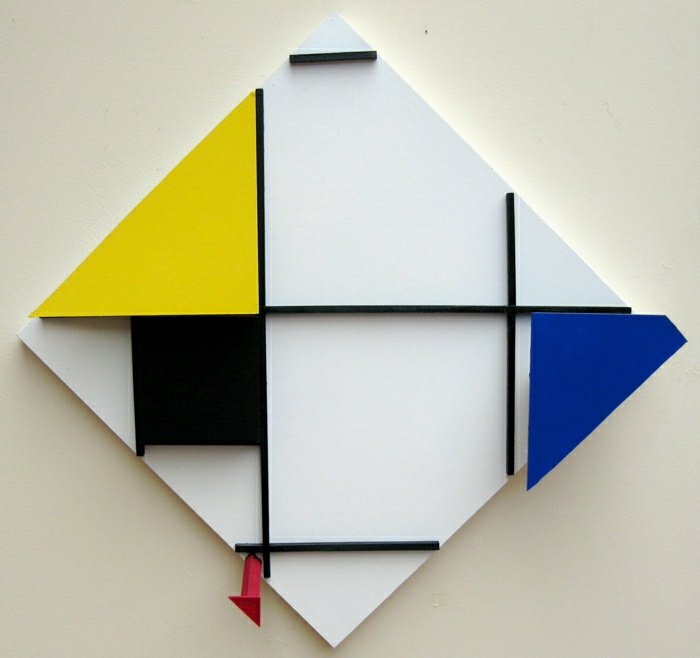 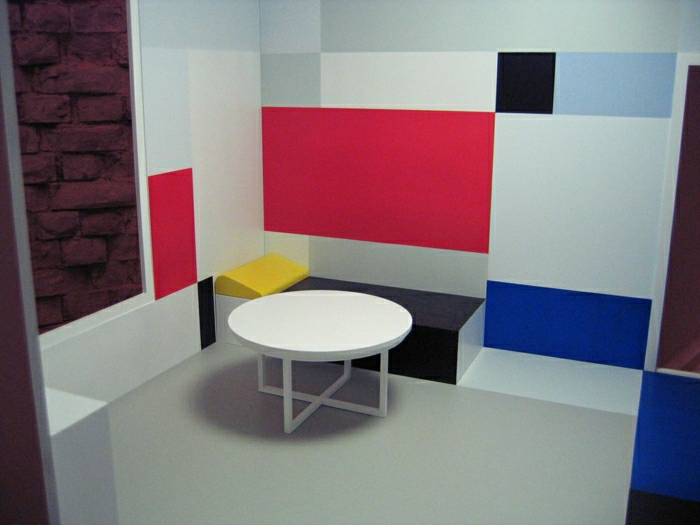 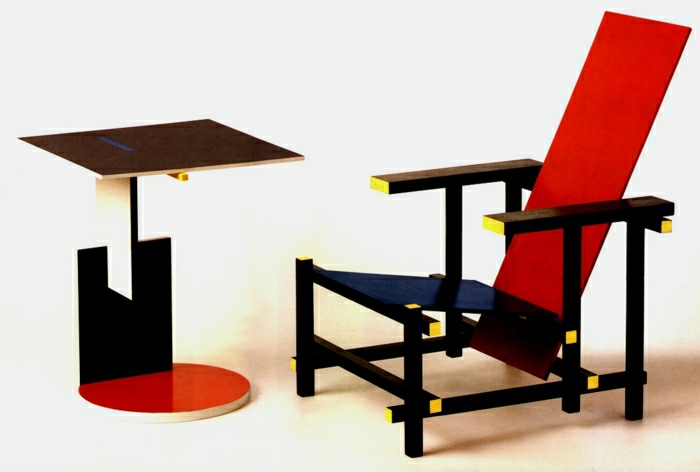